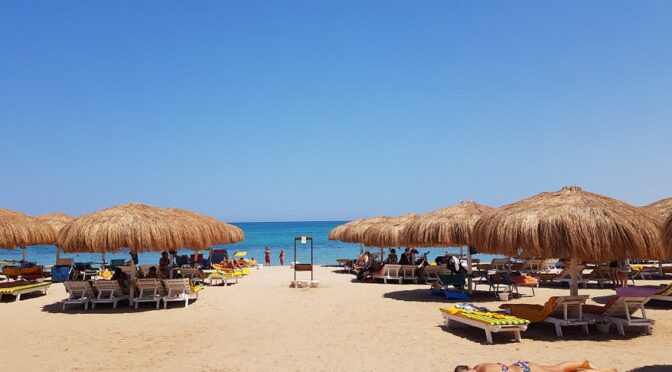 William Alexander Carruthers, Son of David and Mrs Carruthers, of Demerara, British Guiana.Husband of Mrs Carruthers, of The Gables, Surbiton, Surrey. His widow remarried, went under the name H. B. Gillespie, and resided at Lusiguan, East Coast, Demerara, British Guiana. Educated at Dollar Academy. He boarded with Dr Cownie and left in 1903. Occupation: Colonial Service at Demerara. Lieutenant Royal Scots 1st Bn. He received his commission in January 1915, and was sent to Suvla Bay, where he was at the time of the
evacuation. Awards: Military Cross, 1917. Died at Salonika on 03/09/1918, of wounds received the previous day, aged 31. Greece KARASOULI MILITARY CEMETERY D. 852. Also commemorated at Dollar Academy. From Edinburgh Scots War record.

Note: Jose, b 1867 in Jamaica, a son of a James Gillespie,  married in Panama. His mother, Jeanne Gobbs.  Date wise, James from Scotland might be his grandfather, but not confirmed. It may mean that there was a James Sr and a James Jr in Jamaica.

John Gillespie, his will Sept 13, 1761. Captain in the Honourable Regiment of Foot, a bachelor of the island of Jamaica, West Indies.

James Gillespie, will 1820. (Note: See Arygll, Scotland deaths for details as to his life).