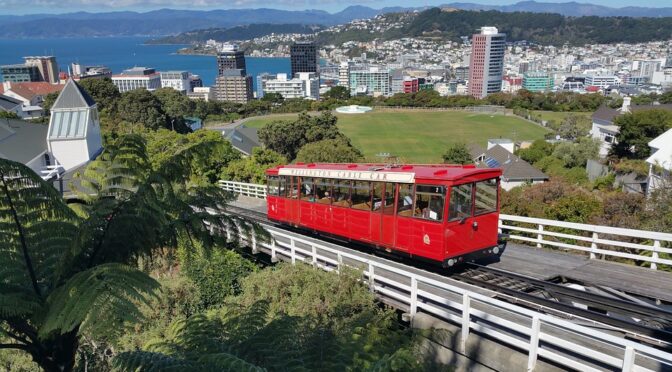 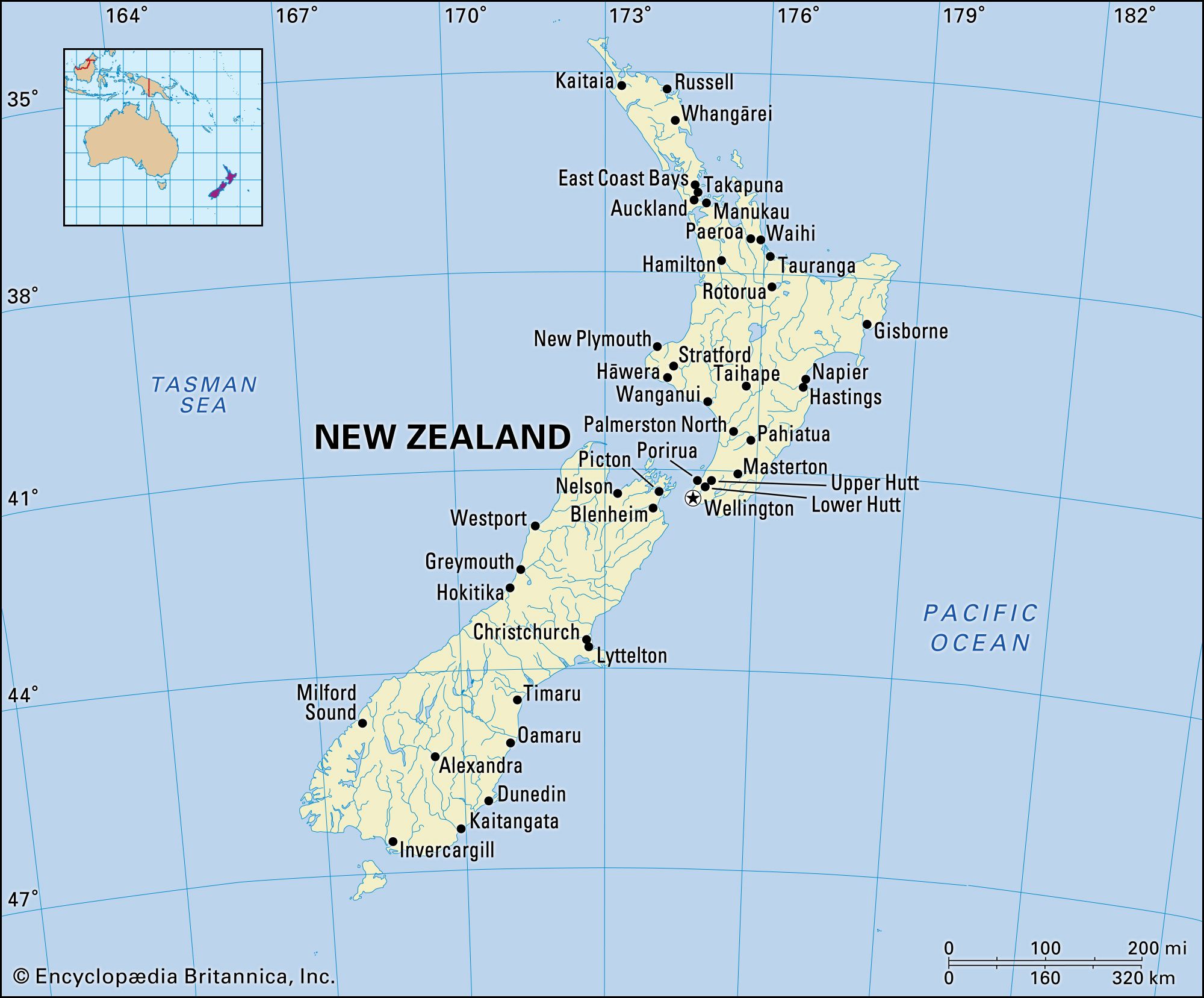 Gillespie Beach, 15 miles from Fox Glacier Twp where gold was discovered by a Gillespie, 1st settlement in 1860s. A Ghost Town in 1930s.

Alexander Gillespie, 27, farm labourer from Co Derry, Ireland on ship “Bombay that sailed from London, England on May 4, 1866 and arrived in Lyttelton, New Zealand on Aug 18th. (see Robert)

Rev Graham Malcolm Gillespie, wife Ann Gillespie. He was  born 1935 into a Presbyterian family, worked on a farm for awhile, did a stint in Territorial Army, then was confirmed into Maruia Community Church 1965 and became a lay preacher. He volunteered to serve in Papua New Guinea for a month which seems to seal his direction as he studied for one year at a Bible College. He  became a lay assistant at Blockhouse Bay Community Church. He served in a prison ministry at Paremoremo Maximum Security Prison. By 1980s into 1990s he was again involved in a lay ministry. He died May 11, 1999 and is interred at Reefton Cemetery.