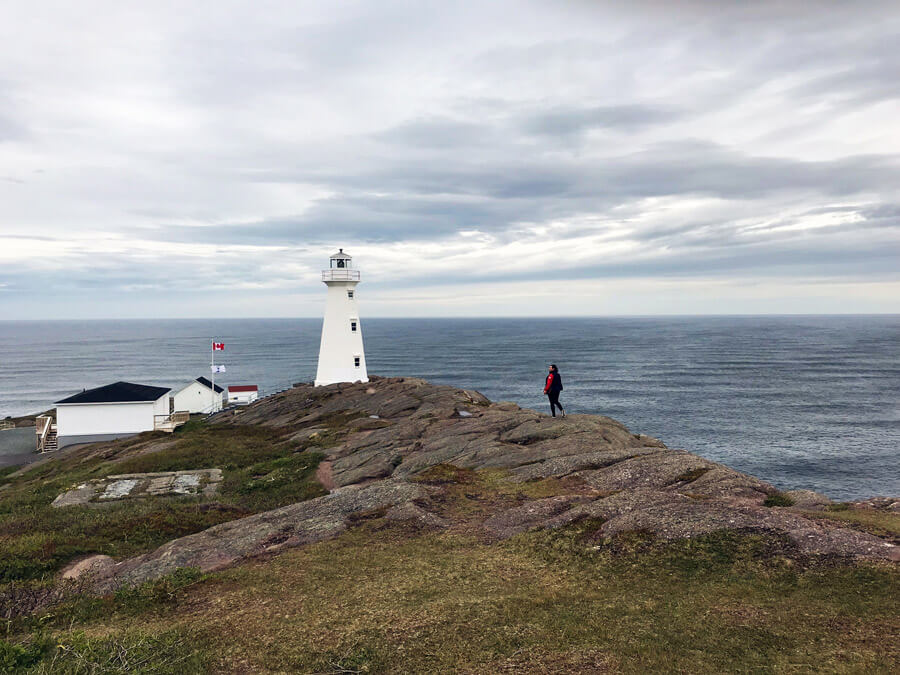 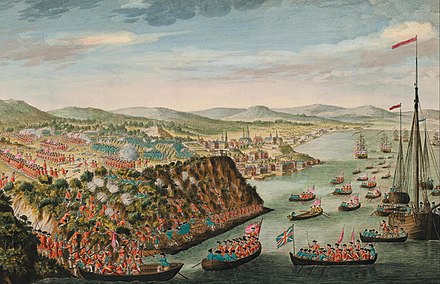 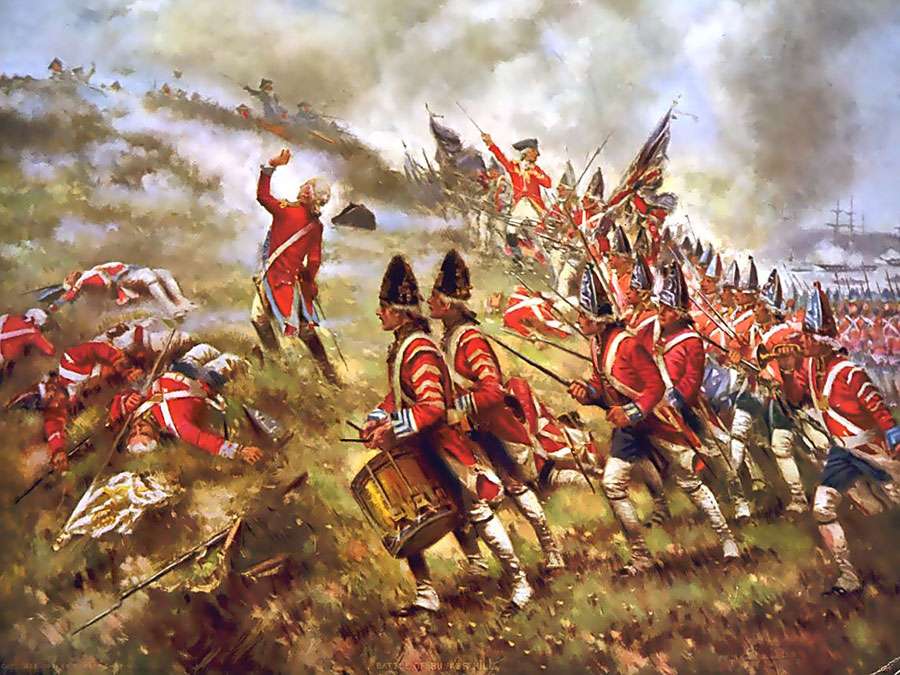 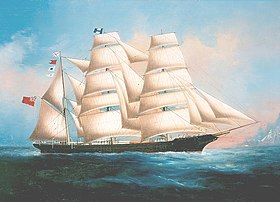 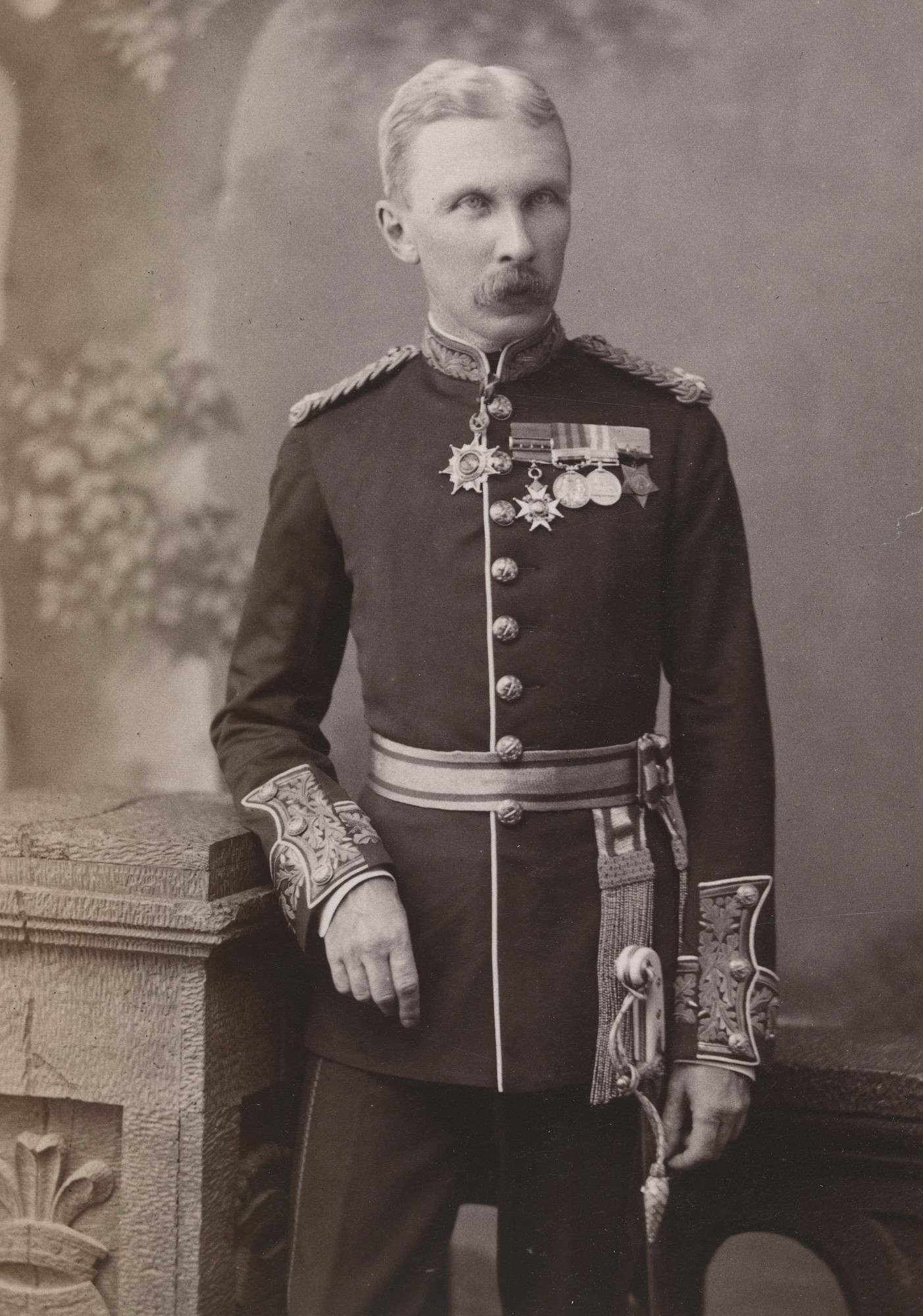 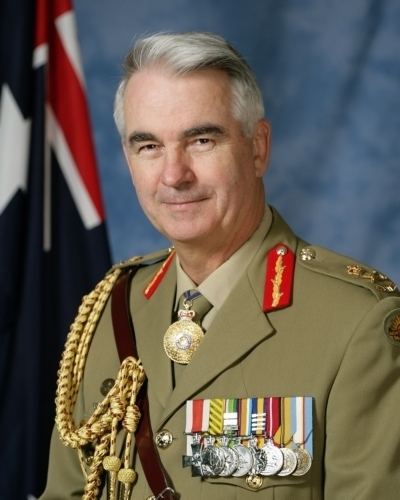 P.S. Whoops. Did I  just made a mistake with one item in adding these photos? For an additional 10 points, can you spot it? Who has the sharpest eyes?  Just a touch of fun.

Whoops  No 12- that is Sir Robert Rollo Gillespie all right, but not the one that was killed in India and whose statue is in Co Down. That famous man was a generation earlier. Here, below is his photo and dates of his life. 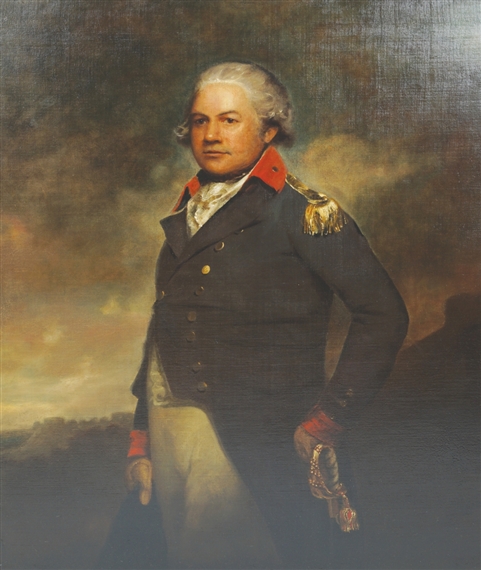 He is buried in Meerut Cantonment Cemetery, Meerut, Uttar Pradesh, India.  His full history is found on this website , and many other places.

Hey! Who was the other soldier in the photo? That was another British soldier:

He served in the Anglo-Egyptian war.  From the collection of Queen Victoria.

One thought on “Gillespie History Quiz”