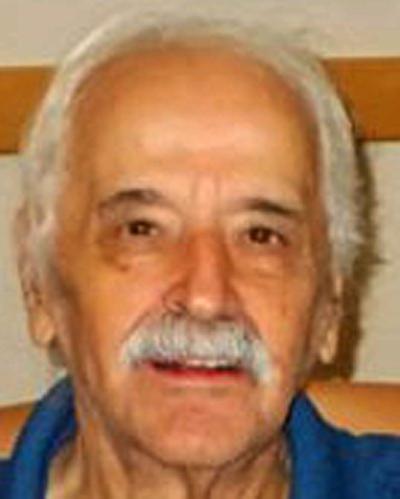 Jack Orville Gillespie, age 87, passed away on Friday, November 23, 2018, at the Lydia’s House care facility at the Mennonite Village retirement community in Albany. He was born in Albany on June 20, 1931, to George and Gladys Gillespie. After graduating high school in 1949, Jack joined the Air Force. After his stint in the military, he moved to Southern California and became a printer/compositor for newspapers in Camarillo and Ventura.

At the Camarillo Daily News, he met Margie L. Willis, who worked in the front office. The two were married in 1963 and had a son, Mark, in 1964. Although working full time, Jack earned an Associate’s Degree at Moorpark College by taking night classes. In 1972, Jack purchased the Jefferson Review newspaper in Jefferson, Oregon, and the family relocated from Simi Valley to Jefferson. Jack and Margie ran the newspaper until retiring in 1997.

In retirement, Jack began writing a column for the Albany Regional Museum newsletter called “Looking Back,” which chronicled his childhood growing up in Albany. It proved to be quite popular and ran in the newsletter for many years.

He is survived by his son, Mark; stepson, Richard; grandchildren, David and Dianna; and seven great-grandchildren. Jack was preceded in death by his parents, wife, Margie; and sister, Lois.  A funeral service will be held at 1 p.m. on February 13, 2019, at Jefferson Cemetery.