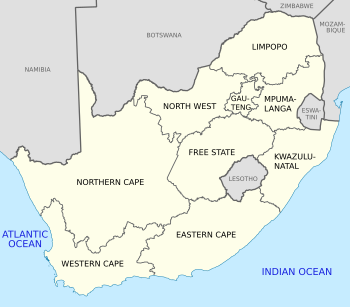 1860 August 1 – The Union Company’s Royal Mail steam ship arrived at Plymouth on Sunday, with the mails for the Cape. Her dates are Table Bay, June 21, St Helena July 1, and Ascension July 6th. The Celt brings the following passengers:  Mr Gillespie

Some links to records are no longer available; hence some records are being lost until reloaded.

Dr Paul Gillespie born about 1868 was from Cannington, Ontario, CANADA s/o Malcolm Gillespie and Alice McKechnie, an Isle of Islay Scot. Paul was one of three doctor sons of the pioneer to Ontario. Paul  immigrated to South Africa to fight for the British during the Boer War, and then hunted diamonds.  Applied to be a Justice of the Peace in 1902 at the recommendation of the Town officials of Winburn. Paul made application to import a shotgun and ammunition in 1902, 1904, and I wonder where he got them?  Dr Paul was involved in a trial  in 1909, but no indication what it was about. He married 1916 Johanna Elizabeth Sophia (Gebore  Satchwell). Paul apparently never returned home to Canada probably because most of his family had died, but he is remembered on the family tombstone.   Paul contacted bubonic plague and died in Winburn, South Africa March 22, 1916 aged 48 years.. Here finally is the gravestone of his wife and the record of Paul 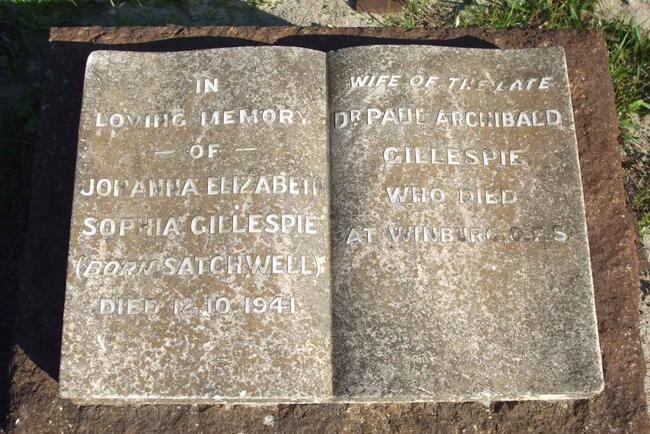